#Embarrassed aims to dispel the myths around prostate cancer and has three main goals: to raise awareness, to get men and their families to talk about the subject more openly and to encourage more black men to ask their doctors for a simple PSA blood test.

“We are asking the Black community to start the conversation about prostate cancer with family, friends, work colleagues and the wider community. Black men are in the higher risk category from prostate cancer and early detection is key. We know this film has the ability to help save lives. Don’t be embarrassed.” 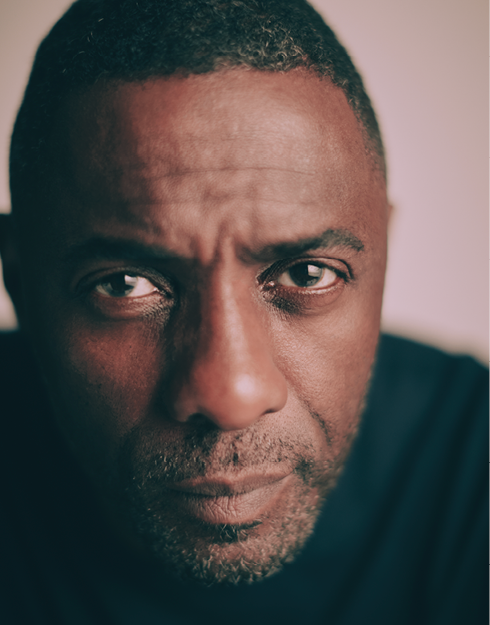 1 IN 4 BLACK MEN WILL BE DIAGNOSED WITH PROSTATE CANCER

“The stats are Shocking.” 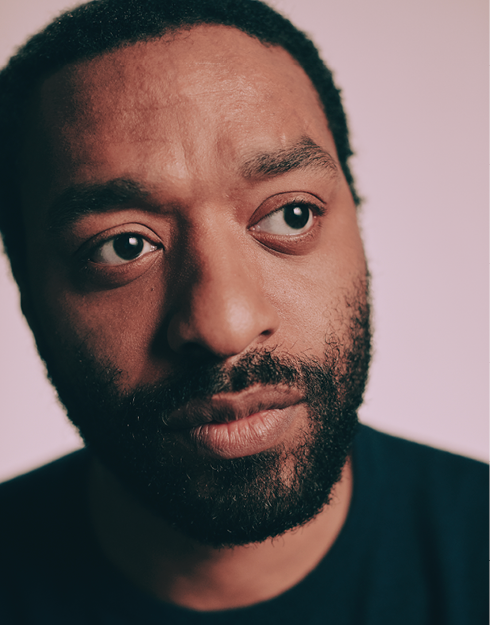 1 IN 12 BLACK MEN WILL DIE FROM PROSTATE CANCER

“It’s an incredible statistic, and it’s really important to get that message out there”

“ I became a consultant in 1996 and it was then that I began to notice a lot of black men were being diagnosed with prostate cancer. There were no statistics on ethnicity and outpatients, so I dedicated time to research this and found that the risk of prostate cancer in black men was three-fold. Twenty-five years later and these statistics are still not as widely known or talked about enough. Therefore, it is so important to have campaigns like ‘Embarrassed’ by MCAC, with the talent involved in the project to help propel the message and to encourage black men over 45 to ask for the PSA blood test. My message to men is to take responsibility for their health and get an annual check-up. The earlier prostate cancer is treated, the better the outcome.” 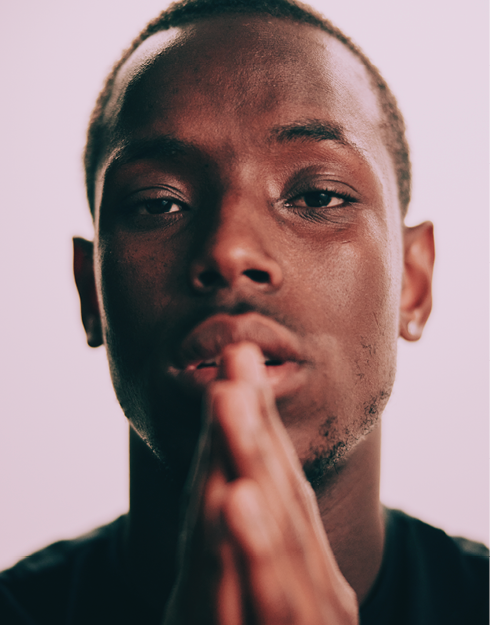 “Even from a young age, encouraging our youth to go to the doctors more and just going for a check up and just caring more about their health, is one thing that can change our community.”

“Get off your duff, and go get the exam.”

“ The charity sector has suffered over the pandemic and yet they provide an essential service in optimising the health and quality of life of the population. Given the significant impact of COVID-19 on cancer care raising awareness of male cancer is absolutely crucial.
‘Embarrassed’ is a truly outstanding and important film that will undoubtedly change and save lives. I am honoured to be part of such an important campaign for positive change in our society.”

Sir Steve McQueen is an artist and filmmaker living and working in Amsterdam and London. His work is held in public collections around the world and solo exhibitions have been shown internationally, including a major retrospective at the Art Institute of Chicago, the Schaulager, Basel, and more recently Tate Modern, London. McQueen represented Britain at the Venice Biennale in 2009 and was awarded the Turner Prize in 1999. McQueen has directed four feature films: HUNGER (2008), SHAME (2011), 12 YEARS A SLAVE (2014), and WIDOWS (2018) along with SMALL AXE (2020) his collection of 5 films for BBC One. He won the Caméra d’Or award at the Cannes Film Festival for HUNGER and the Oscar for the Best Motion Picture for 12 YEARS A SLAVE in 2014. He was knighted in the 2020 New Year Honours for services to film.

Registered charity number 1110367
Founded in 2004, MCAC is a small, proud charity with just one member of staff, Charity Founder and Volunteer CEO Patrick Cox. The charity relies on an inspiring network of committed volunteers, who together produce hard-hitting, innovative, creative and cost-effective campaigns that aim to save lives.
For 17 years the charity has been pushing boundaries and driving awareness around cancers that are survivable if caught early. MCAC is committed to education and awareness, and its mission is to reduce embarrassment around male cancers through the production of award-winning
educational films.

HOW YOU CAN SUPPORT

You’ve seen what we can achieve.
Please consider supporting the next chapter.

COPYRIGHT STATEMENT
No images or information displayed on this site may be reproduced, transmitted or copied without written permission.
© 2021 Male Cancer Awareness Charity.
Registered UK Charity No: 1110367

This website uses cookies to improve your experience while you navigate through the website. Out of these, the cookies that are categorized as necessary are stored on your browser as they are essential for the working of basic functionalities of the website. We also use third-party cookies that help us analyze and understand how you use this website. These cookies will be stored in your browser only with your consent. You also have the option to opt-out of these cookies. But opting out of some of these cookies may affect your browsing experience.
Necessary Always Enabled
Necessary cookies are absolutely essential for the website to function properly. These cookies ensure basic functionalities and security features of the website, anonymously.
Functional
Functional cookies help to perform certain functionalities like sharing the content of the website on social media platforms, collect feedbacks, and other third-party features.
Performance
Performance cookies are used to understand and analyze the key performance indexes of the website which helps in delivering a better user experience for the visitors.
Analytics
Analytical cookies are used to understand how visitors interact with the website. These cookies help provide information on metrics the number of visitors, bounce rate, traffic source, etc.
Advertisement
Advertisement cookies are used to provide visitors with relevant ads and marketing campaigns. These cookies track visitors across websites and collect information to provide customized ads.
Others
Other uncategorized cookies are those that are being analyzed and have not been classified into a category as yet.
SAVE & ACCEPT
error: Content is protected !!